Notice: Trying to get property 'slug' of non-object in /home/almacube/public_html/almacube/wp-content/themes/almacube/single.php on line 22
 Silvia Magni - Almacube 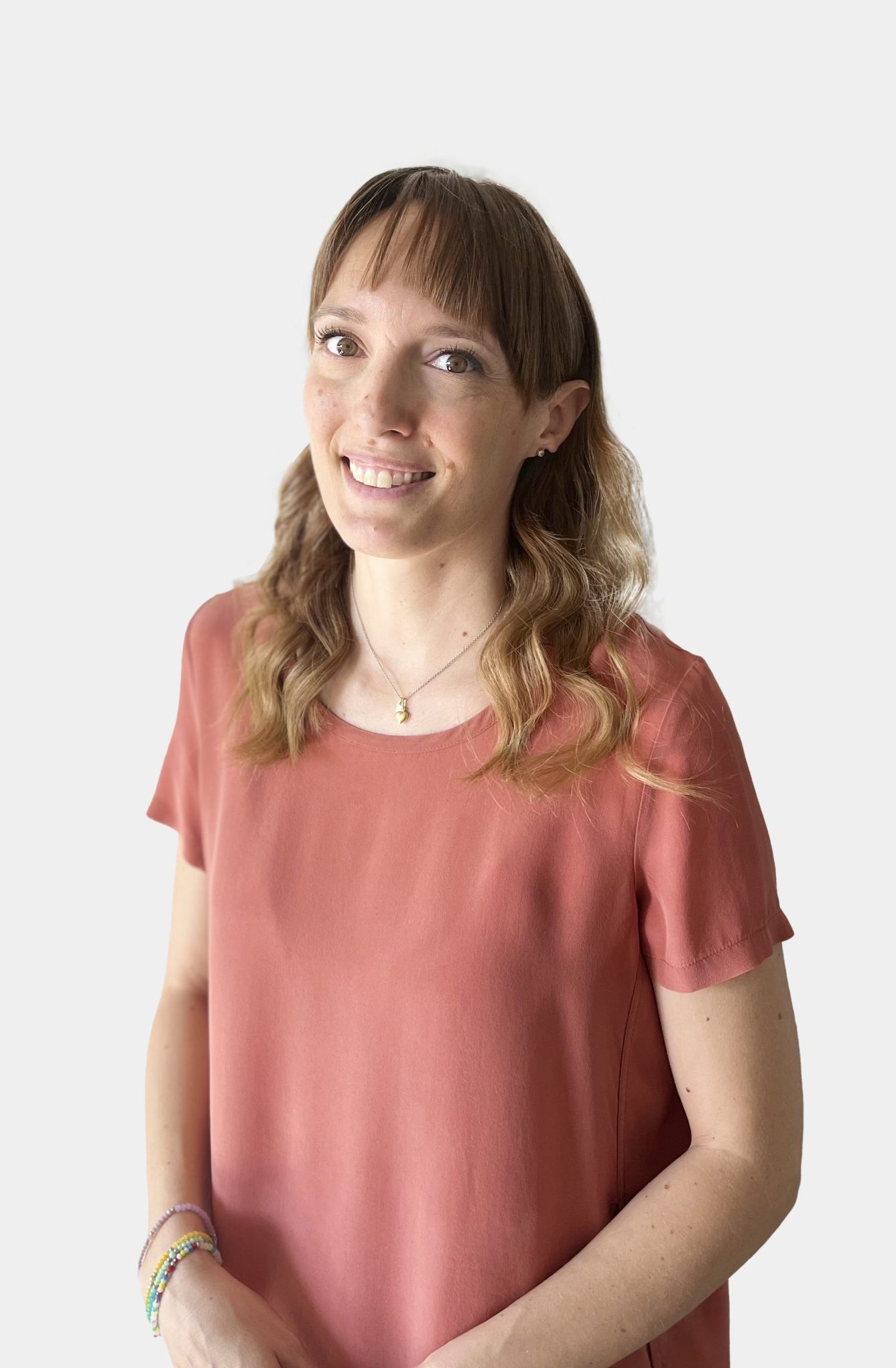 Graduated in Education Sciences in 2009, after two working experiences abroad I landed in Confindustria Emilia Area Centro in 2011, where I mainly coordinated the Young Entrepreneurs Group. In March 2013, with the establishment of Almacube Srl, I began to follow the organisation and administration of this incubator, thus aligning the realities of young people doing business in family-run enterprises that have been on the market for several generations, and those of young new entrepreneurs. At Almacube, today, I deal with the management and administrative support of several university spin-offs and the PNICube Association. I live with an entrepreneur and our two children, and coordinate on a daily basis my role as administrative officer of four companies and my role of CEO of a family of four people.